Successful and unsuccessful people often have the same goals. When asked, it’s doubtful that anyone would turn down financial success, good fitness, or more time spent with the family.

Yet, some people persevere through hardship and achieve their goals, while others throw in the towel. But why is that? What makes some people successful and not others?

In today’s post, we’ll discuss the emotional cycle of change and how it impacts our lives.

The Truth About Change

Change is hard. We often form habits and stick with them for a lifetime. In some cases, as with addiction, change might even feel impossible. Tell a smoker of 40 years to quit, and they’ll give you this look that says, “I couldn’t even if I wanted to.”

The truth is, while change is difficult, it’s seldom impossible, but you need to be aware of your psychology and what stages you are likely to go through in the pursuit of a goal. Without further ado, let’s go over the five stages and what each means.

The Five Stages of Behavioral Change

The first stage is the one we’ve all faced when trying something new:

We are excited to get going and motivated because of the many possibilities. This is the stage where you actively consume information, write down goals, and daydream of the fantastic benefits you will reap from the behaviour.

During the stage, you’re also more likely to be in motion rather than taking action:

In other words, you’re planning instead of acting, which can feel just as rewarding.

Many people jump from one goal to the next because the first stage feels pleasurable and fools them into believing they are making progress. The problem is that, while stage one feels great, it rarely has a significant impact on your bottom line.

Stage 2: The Hard Smack In The Face

Beyond the first stage and all the excitement that comes with it, we reach a point I like to call the hard smack in the face. Here, you’ve begun taking action toward specific goals and are realising that you’ve got your work cut out for you.

The more steps you take, the more problems you encounter, and the more lost you feel. The problems occur because you have to face the reality that things are never as simple as we want them to be. Plus, the work is never as easy as we imagine it would be, and the problems we face are far more than we initially thought.

For example, let’s say that you want to lose weight, and stage one included daydreaming of the amazing physique you’ll sculpt through a few restrictions and some easy workouts. But, as you start doing the work, you realise the restrictions are far more than you thought, and the workouts aren’t as easy. In other words, reality smacks you in the face.

Most people are resilient enough to continue moving forward after reaching stage two, but things change on the next level.

Doubt and frustration are at their strongest in the middle of your journey and sometime after you start taking action toward a goal. This is when you can remember how optimistic you felt initially and how wrong you turned out to be. Your enthusiasm is gone, and you can feel your motivation running out as you face challenges and roadblocks you never thought about.

Doubt and frustration are where most people give up simply because things are too complex and no longer pleasurable. The folks who give up often return to stage one, where they set a new goal, trying to re-capture the excitement and enthusiasm they felt before.

Luckily, you have another option when you reach this point: keep going. Move forward and push yourself no matter how difficult and bleak it might seem. The few people that choose to keep going will be the ones to eventually get out of this dark place and achieve stage four:

Okay, you’ve gone through three stages so far. First, you felt optimistic and couldn’t help but daydream of the fantastic results that awaited you. Then, you received the hard smack, realising that things weren’t as sunny as you imagined. To make matters worse, you had to overcome doubts that kept coming on each step along the way.

Now, you’re at the stage of momentum. If the first three stages represented you moving a large rock uphill, you’re now at the top and can enjoy some fruits from your labour. It doesn’t mean that you won’t face challenges anymore, but you can expect to keep going with less effort than it took you before.

The momentum stage is great because you’re consistent, you’ve made some progress, and optimism is surfacing once again. Maybe things aren’t as hopeless as you previously thought.

Each obstacle you overcome further solidifies your self-confidence, making you believe that you can achieve your goals after all.

Stage five is the one everyone desires, and most people believe it comes right after stage one. It may come a few weeks down the road, but it can also take years. It all depends on your objective and how hard you work along the way.

The success stage is bittersweet. You’re happy because you’ve finally achieved what you set out to do, be it to lose weight, land that promotion at work, or start a business. But, you also can’t help but feel a bit empty because you realize that, once you’ve achieved a goal, the logical thing to do is set another.

So, you sit down and set your sight on the next goal in your journey. If the first goal was to lose weight, maybe you now want to build some muscle. If you set out to pay off your debt, perhaps you now want to save money.

Before you know it, you’re back at the first stage, hopefully with a bit more experience than last time.

Want the latest blogs sent straight to your inbox? We can do that! 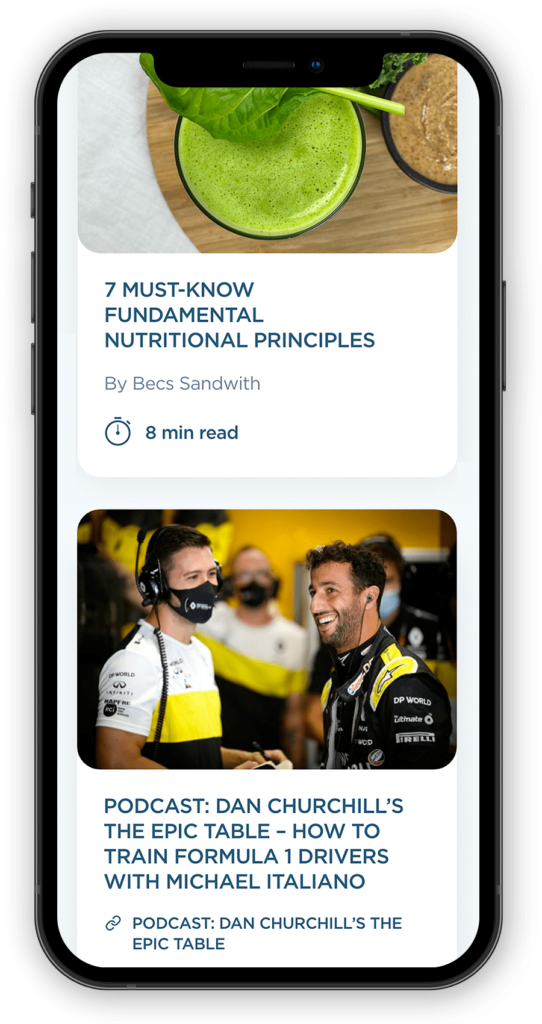 Straight to your inbox

Remember to check your junk mail if you don’t hear from us!

We use cookies on our website to give you the most relevant experience by remembering your preferences and repeat visits. By clicking “Accept”, you consent to the use of ALL the cookies.
Cookie settingsACCEPT
Manage consent

Any cookies that may not be particularly necessary for the website to function and is used specifically to collect user personal data via analytics, ads, other embedded contents are termed as non-necessary cookies. It is mandatory to procure user consent prior to running these cookies on your website.

Undefined cookies are those that are being analyzed and have not been classified into a category as yet.